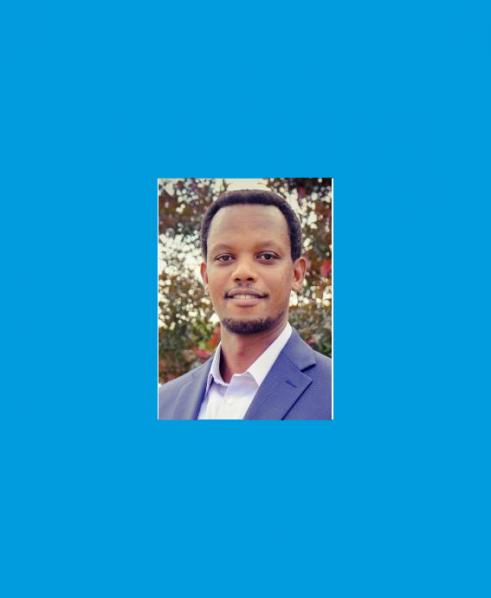 Sabuhoro previously served as a leader in tourism planning and development, protected area management, and community development, both in the public and private sectors for more than 15 years. His efforts to develop integrated conservation and community development programs for Indigenous communities adjacent to Mountain Gorilla’s habitat in the Virunga Landscape were recognized through numerous awards; International Union for Conservation of Nature (IUCN) 2008 Young Conservationist of the Year Award, 2015 UN-GRASP-Ian Redmond Conservation Award, 2015, and the 2016 eChievement Award among others. He was selected and invited by President Obama to participate in the 2010 Young African Leaders Forum. His work with Mountain Gorillas and indigenous people was featured on the 2015 CNN African Voices, and he was recognized among the 2015 CNN Heroes.