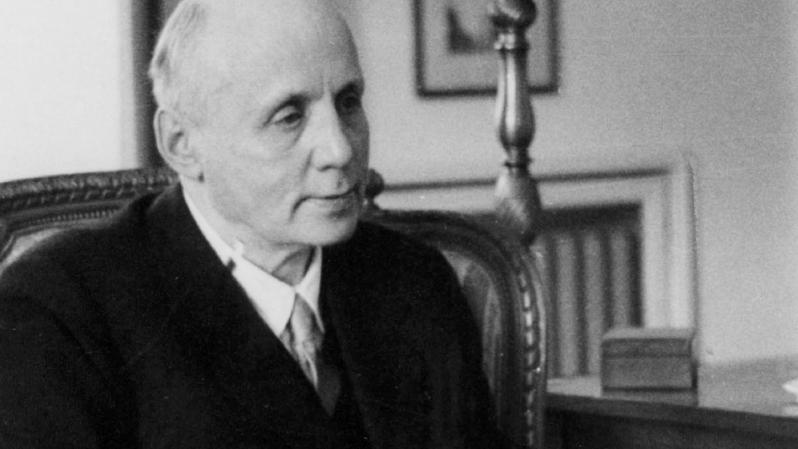 Kurt Hahn was the German-born founder of Outward Bound. For over 75 years, Outward Bound has been a world leader in providing life-changing outdoor experiences for youth and adults. Throughout the second half of the 20th century, the organization founded and led a global movement promoting character, leadership, and service as core civic virtues, and continues to be a defining contributor to contemporary educational and wilderness values.

Hahn also founded The Duke of Edinburgh Award/International Award, Round Square Schools and United World Colleges. Estimates suggest that annually over a million people globally participate in an experience that was inspired by Kurt Hahn.

While Hahn did not write much and there are many different interpretations of his life and philosophy, there is broad agreement that he was concerned with character and what might now be referred to as moral education for a civic society. He was motivated to make a difference to decays in society he described as:

Hahn was a politician and education reformer who was concerned with human development – through developing compassion, perseverance and an ethic of service in individuals and communities. Though he started Gordonstoun, the Duke of Edinburgh badge schemes and soon after Outward Bound to address these declines in the 1920s and 30s, it can be seen that these are all present today in only slightly different manifestations.

In order to address these decays, the legacy organizations often refer to four pillars which are that students should be involved in four areas.

For a video interview with Kurt Hahn click here (link to an external site).

Also, read Tom's article The Only Mountain Worth Climbing: An Historical and Philosophical Exploration of Outward Bound and Its Link to Education.

Tom is also featured on the American Radio Works documentary podcast Beyond the Blackboard: Building Character in Public Schools about Hahn.