The Space Program after the Shuttle Columbia Tragedy 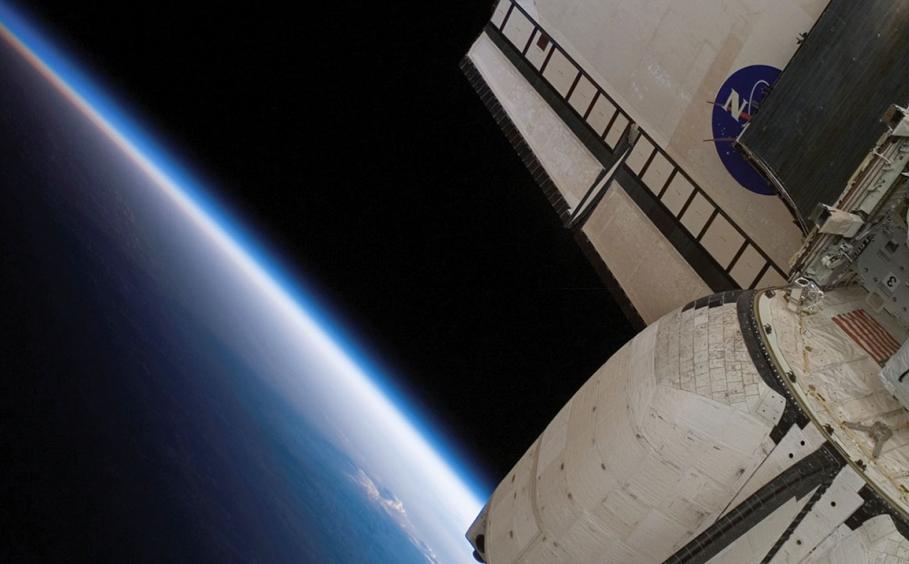 The Space Program after the Shuttle Columbia Tragedy: A Story of the Human Spirit 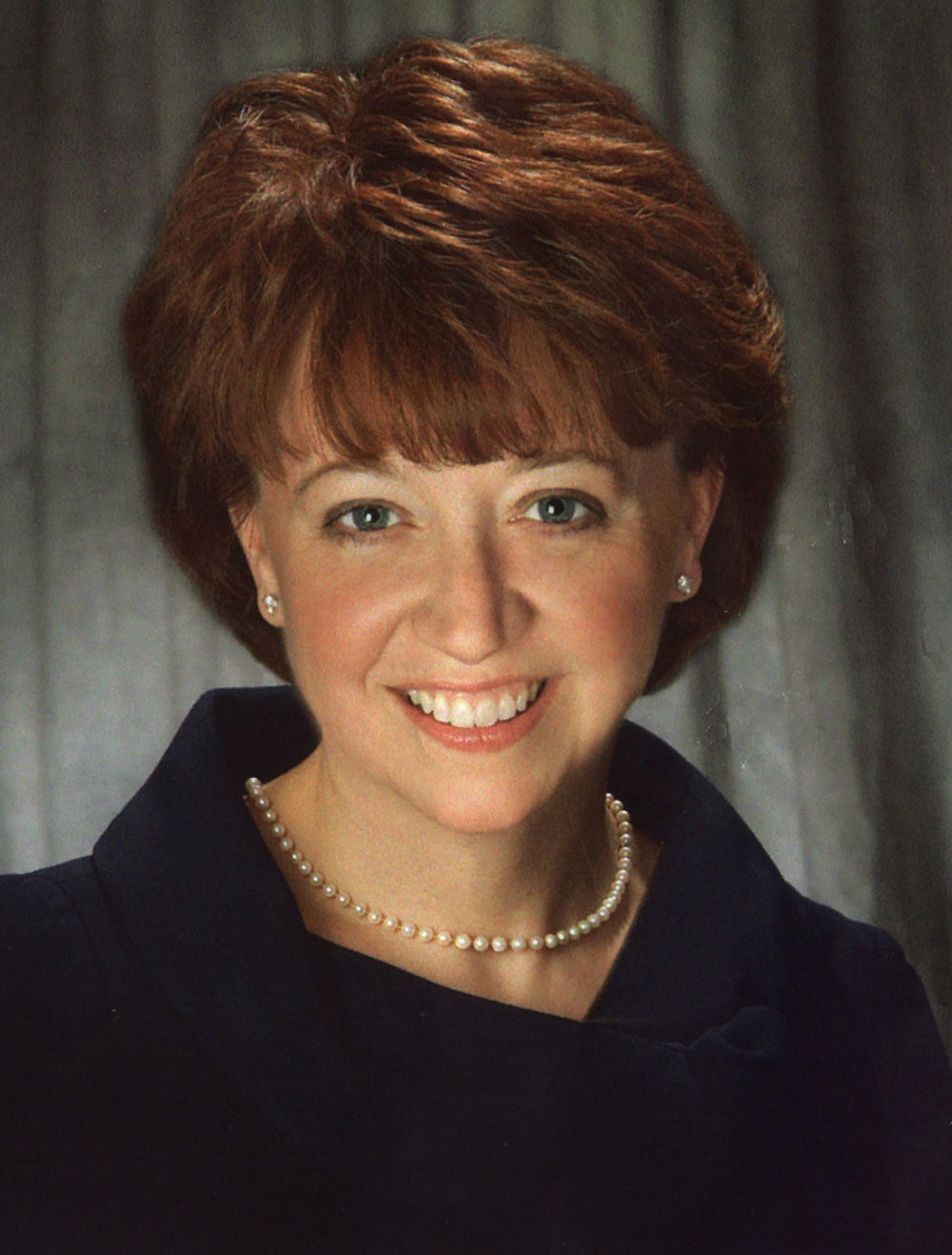 About Wendy A. Owen

Wendy A. Owen is vice president, strategic communications initiatives & global services of Lockheed Martin Information Systems & Global Services (LMIS&GS). She is responsible for all internal and external communications activities, including, but not limited to, media relations, employee communications, special projects, advertising, marketing communications, and customer support for Lockheed Martin’s PAE Group. Customers include the U. S. Department of Defense and all military branches, Department of State, the United Nations, and many other government agencies.

Owen was named to her current position in 2007 after holding positions of increasing responsibility within the Corporation. Before joining LMIS&GS, Owen was vice president of communications for Lockheed Martin Technology Services and prior to that position, she served as director of public affairs for Lockheed Martin Communications Systems. She started her career with Martin Marietta in 1991 as director of communications in Bethesda, Maryland. Prior to joining the Corporation, Owen was with Honeywell Commercial Flight Systems Group.

Owen holds a bachelor’s degree in Recreation and Park Management from Penn State. She has completed graduate coursework in Mass Communications at the Walter Cronkite School of Journalism at Arizona State University, and the University of California, Berkeley. She is a member of the Board of Advisors of the Women in Science and Engineering (WISE) Institute of Penn State, WXPN Radio from the University of Pennsylvania, and the Board of Directors of the National Challenger Centers. In addition, she is a lifetime member of the Girl Scouts of America and currently serves as chairman of the Board of the newly formed Girl Scouts of Central and Southern New Jersey. She also belongs to the International Association of Business Communicators and the Public Relations Society of America.

Owen received the Alumni Fellow Award, the highest honor bestowed upon alumni by the Penn State Alumni Association, in 2004. She has been the recipient of more than 30 communications and writing awards throughout her career.