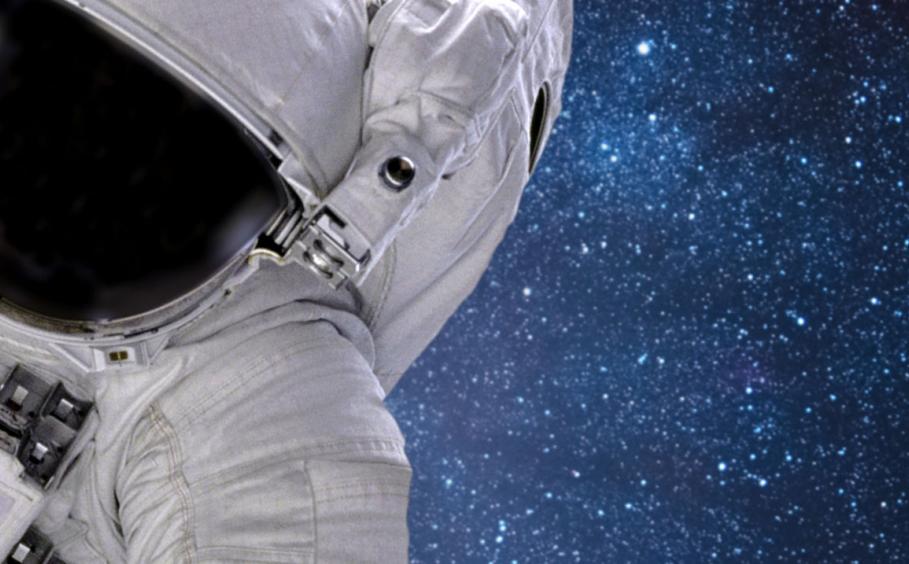 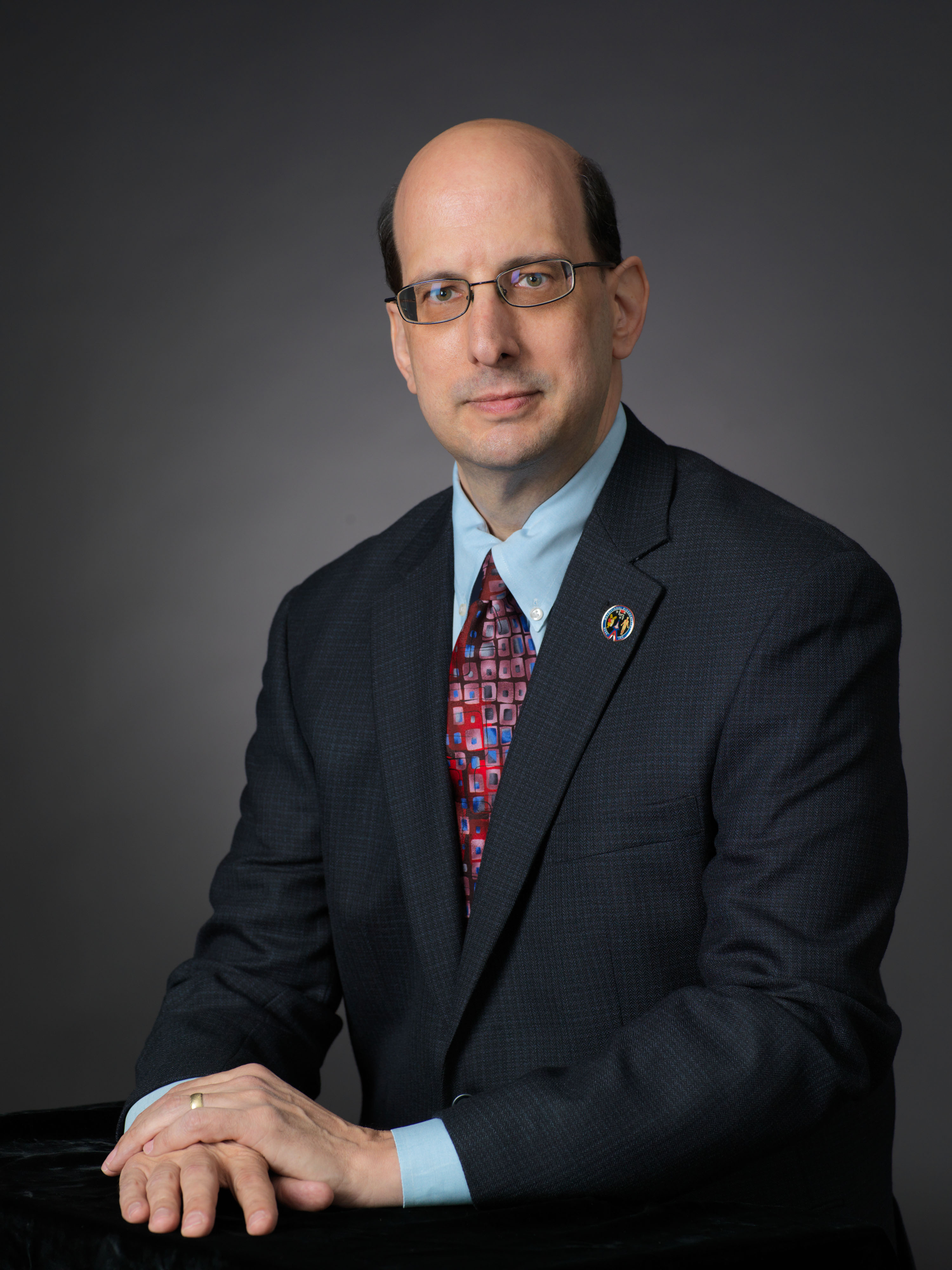 The Nutritional Biochemistry Lab at Johnson Space Center in Houston, Texas, is responsible for promoting astronauts' health by determining the nutritional requirements for spaceflight. Scott Smith and his team determine the number of calories, vitamins, and nutrients needed to maintain optimum health while in space. Activities include the assessment of nutritional status of crewmembers on missions to the International Space Station, along with ground-based and spaceflight research efforts.

Smith joined the lab in 1992 and has directed the lab since 1994, leading experiments, both on the ground and in space, aimed at improving astronaut nutrition. Smith, who earned a bachelor’s degree in biology in 1985 and doctoral degree in nutrition in 1990, both at Penn State, is the principal investigator for ongoing spaceflight experiments on the International Space Station. His research centers on the role of nutrition in astronaut health, including specific studies evaluating bone loss and vision changes, among others. Additionally, Smith has led several ground-based research projects, including studies of vitamin D in Antarctica.