Is it well with the children? 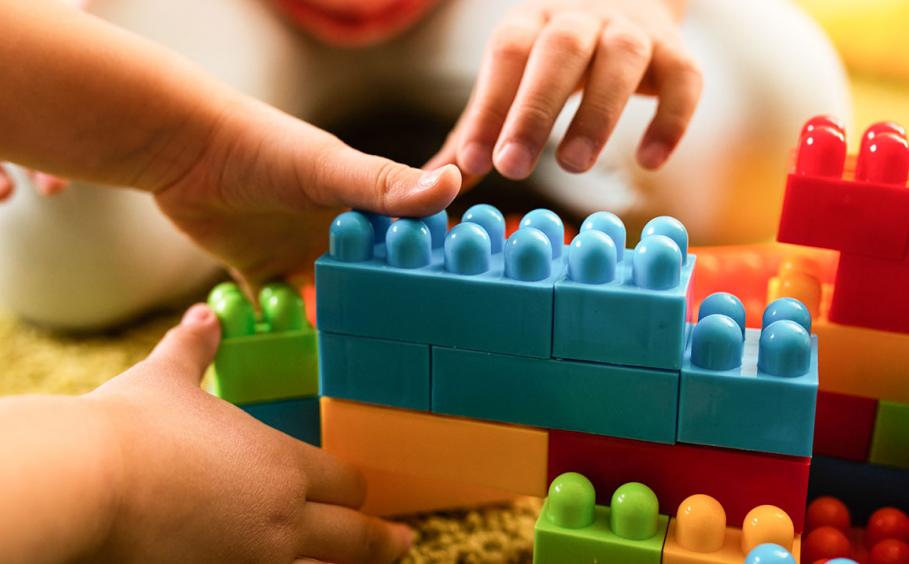 Is it well with the children?

From federal reports to search engine analytics, bona fide researchers and bloggers alike have abundant options for describing and defining child well being. Yet we’re still unable to provide a definitive answer to the question: Are we moving the needle on preventing maltreatment and promoting well being? After spending several years researching this issue for Prevent Child Abuse America, Dr. Rosenzweig will share what she’s learned and present her concept of an ideal measure. Author
The Sex-wise Parent: The Parents Guide to Protecting Your Child, Strengthening Your Family, and Talking to Your Kids About Sex, Abuse and Bullying

Janet Rosenzweig is the executive director of The American Professional Society on the Abuse of Children, and a lecturer at the University of Pennsylvania. She holds a B.S. in Individual and Family Studies and an M.S. in Health Education from Penn State. She earned certification as a sex educator and in 1978 brought that perspective to one of the first child sexual abuse programs in the country located in East Tennessee. Dr. Rosenzweig managed child welfare programs in Tennessee and Texas before moving to New Jersey in 1984. She earned a Ph.D. in Social Work from Rutgers University, was the first social work doctoral candidate to take a minor at Rutgers’ Eagleton Institute of Politics, and focused on public policy research in child protection. She served in the policy research unit of the New Jersey Department of Human Services, founded one of the first County Commissions on Child Abuse in New Jersey, and served for nine years as the cabinet level Mercer County Director of Human Services. Dr. Rosenzweig left government for Prevent Child Abuse - New Jersey and served as Executive Director from 2001 to 2007. She earned an MPA from Harvard's Kennedy School of Government in 2008, and then joined the faculty of Montclair State University as a Visiting Associate Professor of Child Advocacy.

In 2011, she drew on her experiences as a sex educator working with child abuse prevention to write The Sex-Wise Parent: The Parent's Guide Protecting Your Child, Strengthening Your Family, and Talking to Kids about Sex, Abuse, and Bullying (Skyhorse Publishing, 2012). She has been presenting workshops to parent and professional groups promoting the ideal that parents must be the primary sex educators of their children, learning how to support their overall sexual health and safety in the home, school and community.

Rosenzweig has held teaching appointments at Rider University, The College of New Jersey, Rutgers University, and Temple University. She has held progressively responsible positions in the non-profit and public human services sector. She returned to Penn State multiple times in 2012 and 2013 to conduct workshops for faculty, staff, students and families and helped write and is featured in the University's required on-line training program in sexual abuse prevention.