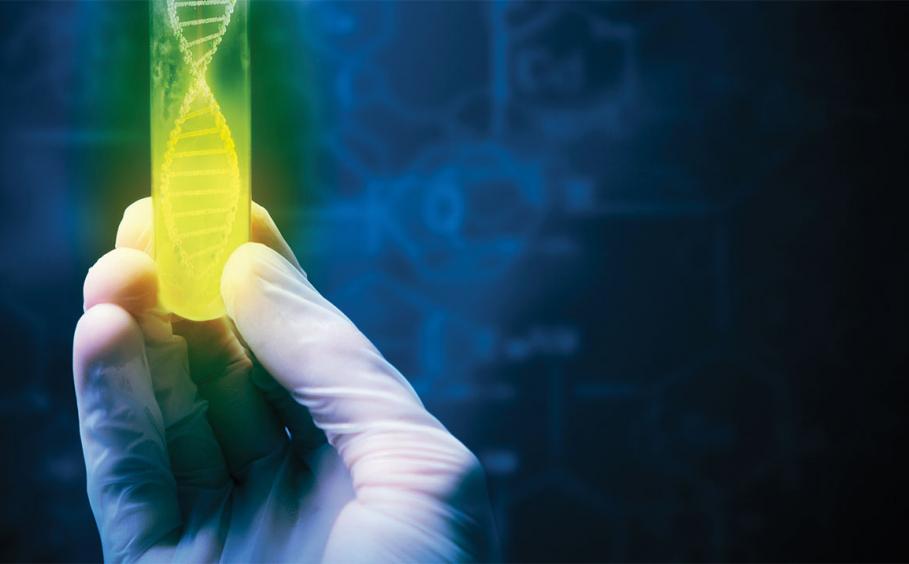 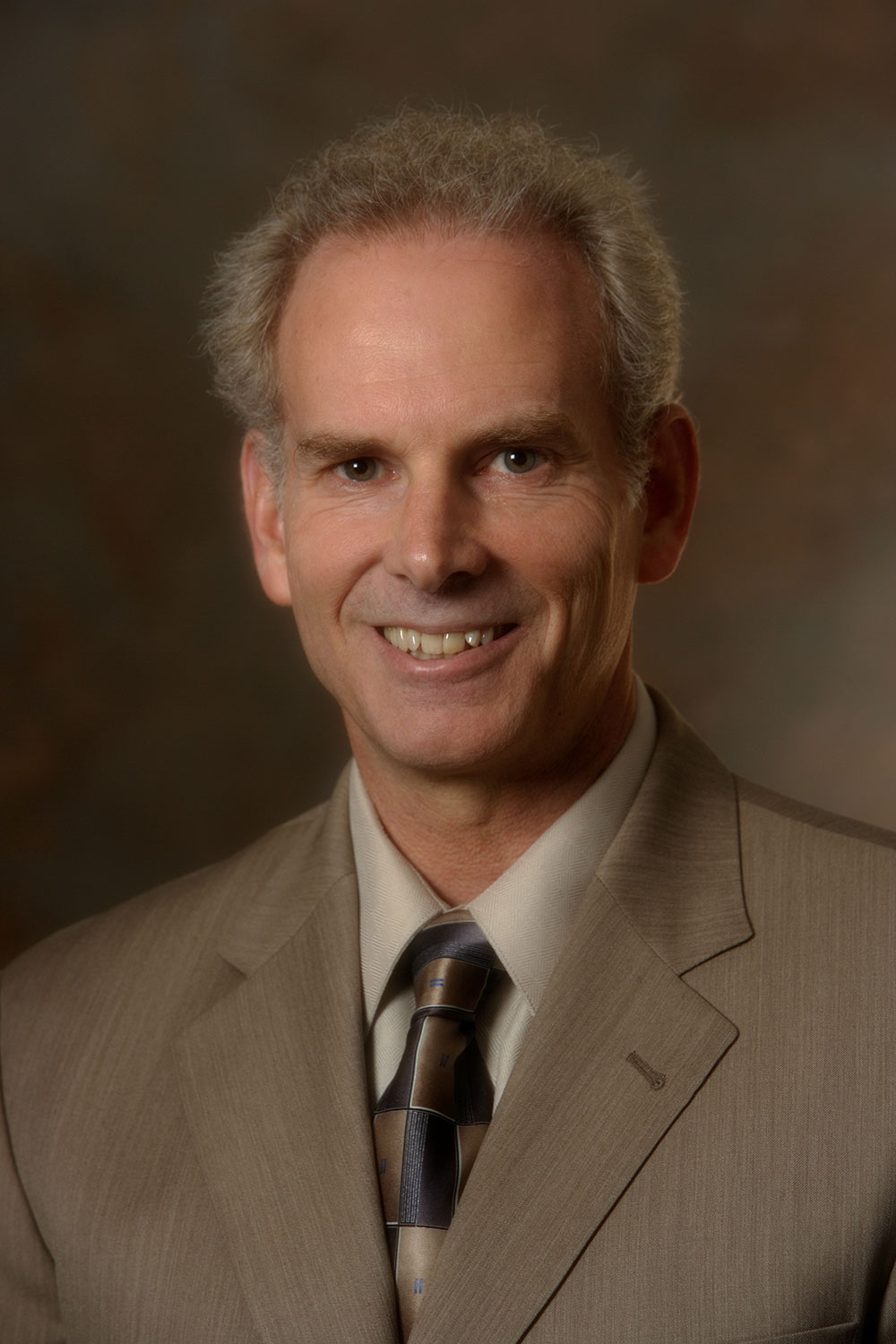 McCamish leads research and development of all biologics at Sandoz Biopharmaceuticals, the world leader in development and commercialization of biosimilars. His responsibilities include selection of the target, cloning, technical development, scale-up, and pre-clinical and clinical development of biologics, as well as development of oncology injectable medications. McCamish has published broadly in several therapeutic areas in multiple journals including The New England Journal of Medicine, Journal of the American Medical Association, and Lancet. The 2013 European Antibody Congress named him as the 12th most influential person in the global antibody industry. In addition to his Penn State degree, he earned his bachelor’s and master’s degrees in exercise physiology from the University of California, Santa Barbara, and his M.D. from the University of California, Los Angeles. McCamish is Board Certified in Internal Medicine and Nutrition and Metabolism and he is licensed as a physician and surgeon in California.