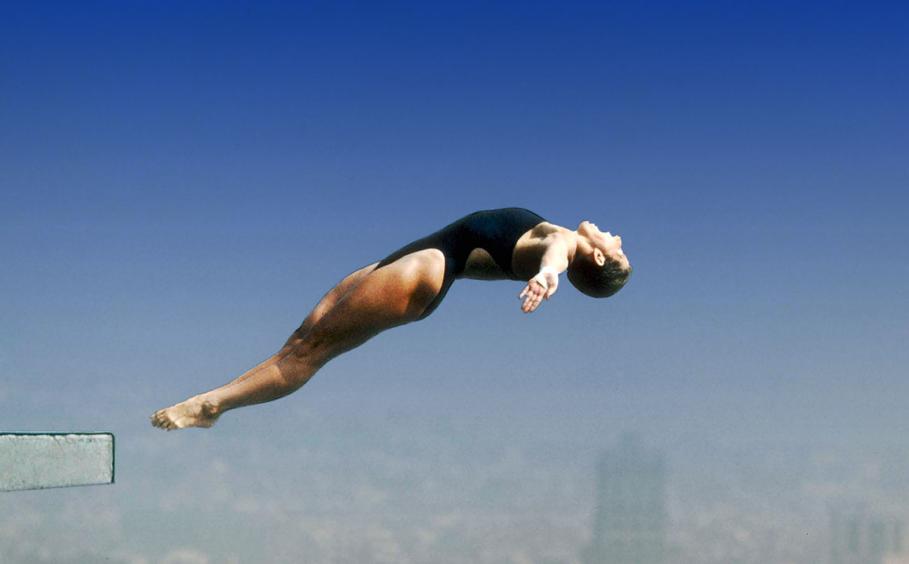 Greater Heights: Do What You Love, Achieve Your Dreams, and Trust the Penn State Connection 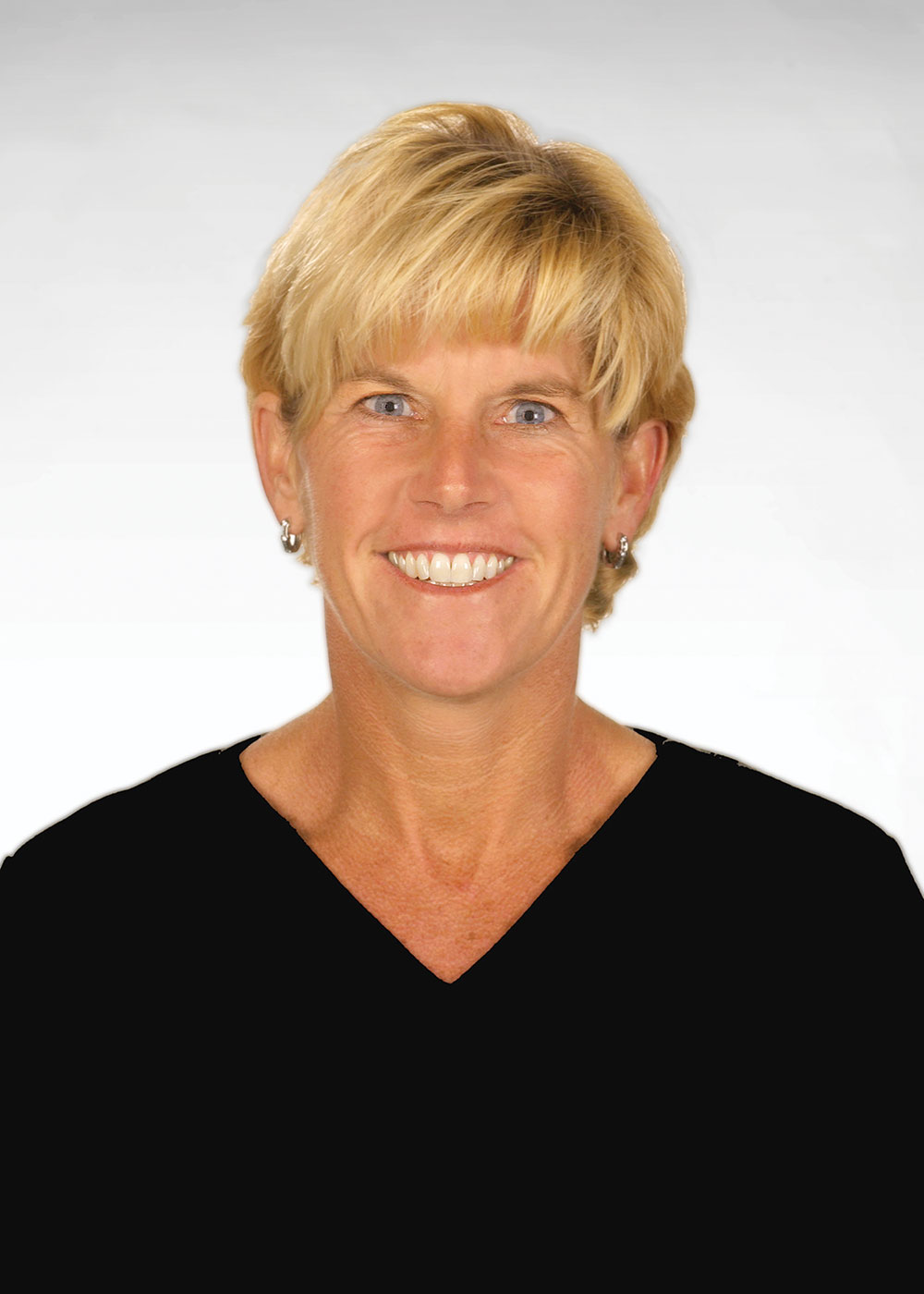 Mary Ellen Clark is a two-time Olympic medalist, winning bronze medals at the 1996 Atlanta Games and the 1992 Barcelona Games. In addition, she was a member of the United States National Diving Team for ten years and won seven national championship titles.

In 1996 the United States Olympic Committee nominated Mary Ellen as one of the top ten women athletes in the nation. To date, she holds the distinction as the oldest women’s diving medalist in the history of the Olympic Games. Mary Ellen has been seen in magazines such as Sports Illustrated, Women Sports and Fitness, Life, and People, and was featured in Great Women in Sports and True Champions.

Born in Newtown Square, Pennsylvania, Mary Ellen is the youngest of seven children. She received her bachelor’s degree in physical education from Penn State in 1985 and received her master’s degree in the same field at The Ohio State University.

Combining her educational background with her athletic accomplishments, Mary Ellen is involved in varied fields of work. She is a motivational speaker, inspiring audiences throughout the country. In addition, Mary Ellen is a certified National Strength and Conditioning Association Personal Fitness Trainer and coaches future Olympic champions in diving. She has worked with The Women’s Sports Foundation as a member of the board of trustees as well as an athlete representative for the World Olympians Association.

Courage, determination and inspiration are the foundations. Vision, passion, and hard work define her approach to life. Thousands who have heard her message: “Have fun with what you are doing believe in your dreams with all your heart. Surround yourself with a positive support system and be willing to work hard for your goals, overcoming all obstacles to create the life you want and deserve.” Mary Ellen’s passion for sports, health, fitness and helping others to recognize their own potential is what inspires her. Giving back, mentoring, and working together to make the world a happier and healthier place is Mary Ellen’s philosophy in life.