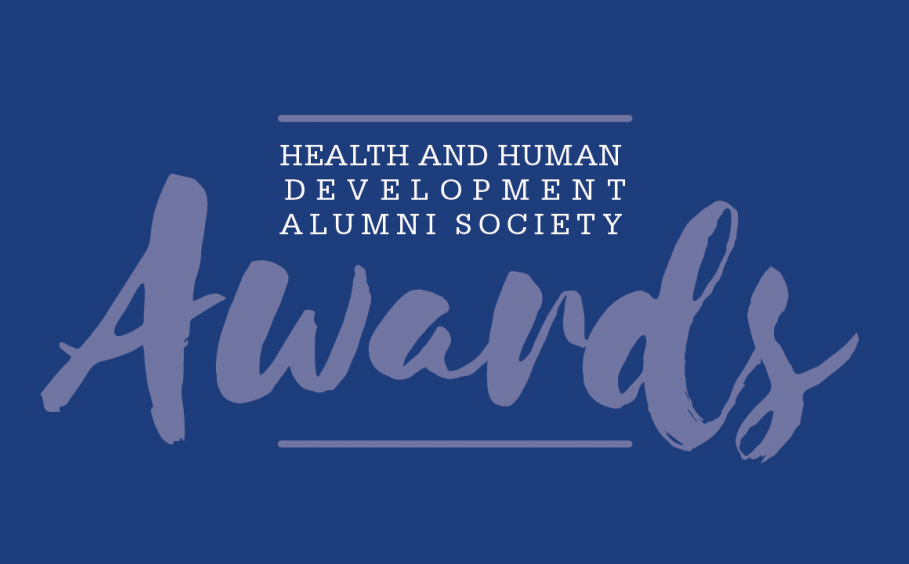 The HHD Alumni Society Board has selected HHD’s Alumni Award recipients for 2021. Although the COVID-19 pandemic has once again preempted its annual awards banquet traditionally held on campus, the Alumni Society Board will feature several of its honorees at an upcoming virtual meeting in November.

The Alumni Recognition Award is presented to an alumnus/alumna of the College of Health and Human Development who has demonstrated professional excellence and exemplary voluntary community involvement in a health and human development field. 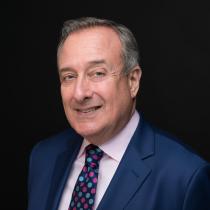 Gary Budge ’72 FS & HA
Gary Budge’s career in hospitality began when he graduated from Penn State with a degree in Food Service and Housing Administration in 1972. In the decades that followed, he served in leadership positions with Stouffer Hotels, ITT Sheraton, Starwood Hotels and HEI Hotels.

For the first half of his career, Budge specialized in food and beverage services, but his purview thereafter expanded to encompass general management, and he accrued experience with individual hotel operations, regional companies and in corporate operations, first with Hyatt Hotels and then Princess Hotels International. Today, he is principal of Budge & Co., LLC, a hospitality consulting practice.

Budge has an abiding commitment to seeding success for future generations. That sense of service to others began as an undergraduate, when he was chosen as president of the student chapter of the Penn State Greeter’s, now known as the Penn State Hotel & Restaurant Society, to which he has maintained a lifelong connection and served in myriad ways. For example, he chaired the development effort for the building of the Mateer Building, created the Alumni in the Classroom (AITC) program and reconceived the Hospitality Executive of the Year event for the Society and School, the major fundraiser for PSHRS.

Budge became involved in alumni activities and development in 1985 and has served on multiple philanthropic committees for the college, including on the current campaign, A Greater Penn State for 21st Century Excellence, as vice chair of the college’s Philanthropy Council. Gary and his wife Joanne are proud to have endowed an academic scholarship in their names for the School of Hospitality Management.

The Alumni Service Award recognizes an alumnus or alumna of the College of Health and Human Development who has positively impacted the quality of people's lives through service to others above and beyond their call of duty. 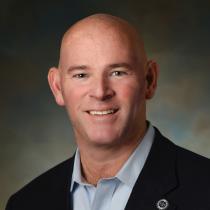 Kevin Lynch ’14 MHA
As founder, president, and CEO of the Quell Foundation, Kevin Lynch has devoted his life to reducing suicides, overdoses and rates of incarceration among people with a mental health condition.

His drive to create a paradigm shift in the care and treatment of people who have a mental illness stems from the knowledge he gained and relationships he built while researching his graduate thesis, “Mental Health in Massachusetts: A De facto Criminal Offense.” This research revealed a correlation between rates of suicide, opioid addiction, overdoses and incarceration with systemic failures to make available mental health professionals.

Just five years after its inception, the Quell Foundation is a nationally acclaimed mental health organization known for turning advocacy into statistical change through its prestigious scholarship program and educational documentary series. 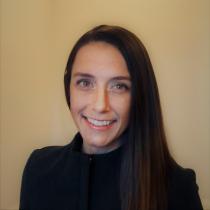 Laural English, Ph.D. '16g NS
Laural English has been in the nutrition field for 13 years and received her doctoral degree in Nutritional Sciences from Penn State in 2016 as part of the USDA-funded Childhood Obesity Prevention Training grant. She also holds a master’s degree in Human Nutrition with Didactic Program in Dietetics (DPD) verification from Meredith College, and a bachelor’s degree in Neuroscience from Allegheny College.

English has presented professionally at many international, national and regional meetings, and published peer-reviewed journal articles in the fields of nutrition, neuroscience, obesity and systematic review methods.

Since joining the Center for Nutrition Policy and Promotion (CNPP) in 2016, English has worked with Technical Expert Collaboratives of the USDA-HHS Pregnancy and Birth to 24 Months Project to lead systematic reviews that examined complementary feeding and health outcomes. For the 2020 Dietary Guidelines Advisory Committee, English led the work of the Dietary Patterns Subcommittee in conducting systematic reviews that examined dietary patterns consumption and health outcomes across life stages. She serves on the US Department of Agriculture (USDA) Leadership Council for the Women in Agriculture and coordinates the Evidence Synthesis interest group. English has served as the communications chair for the Penn State Nutrition and Dietetics Alumni Society board for the past three years.

The Emerging Professional–Undergraduate Degree Award recognizes a graduate of the past ten years who has demonstrated professional excellence and/or exemplary voluntary community involvement in the health and human development professions. 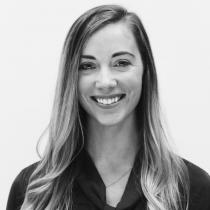 She is also well-versed in the global food and nutrition affairs landscape, evaluating and advising on policy issues including front-of-pack labeling, food processing and marketing policies. She has integrated and executed strategic communications programs for media companies, retailers and commodity boards.

Prior to joining FoodMinds, Pawelczyk worked as a graduate research assistant, where she investigated the health behavior change theories and psychosocial self-regulation principles for adults with type 2 diabetes. Before that, she served as the team nutritionist for the USA Women's National Field Hockey team, which advanced to the quarter-finals of the 2016 Summer Olympics in Rio de Janeiro, Brazil.

Pawelczyk is a member of the Academy of Nutrition and Dietetics, as well as several dietetic practice groups. She has volunteered with Sprouts Cooking Club, assisting in after-school cooking classes for Bay Area elementary school youth. She received her bachelor’s degree in Nutritional Sciences from Penn State in 2013 and her master’s degree in human nutrition from The Ohio State University, where she also completed her dietetic internship.