Raymond Chen has been willing to travel long distances to fulfill his dreams. Since receiving his acceptance to Penn State, he’s made the most of every stop on his journey—all of which have been far from home.

Chen has lived in both America and Taiwan. He applied to 14 schools, most of them in California where many of his family members live. Ultimately, he chose Penn State because he views it as one of the best schools, he has friends here, and his family approved.

The senior Hospitality Management major began his education at Penn State Berks. After two years of classes at Berks, Chen moved to University Park as a junior. 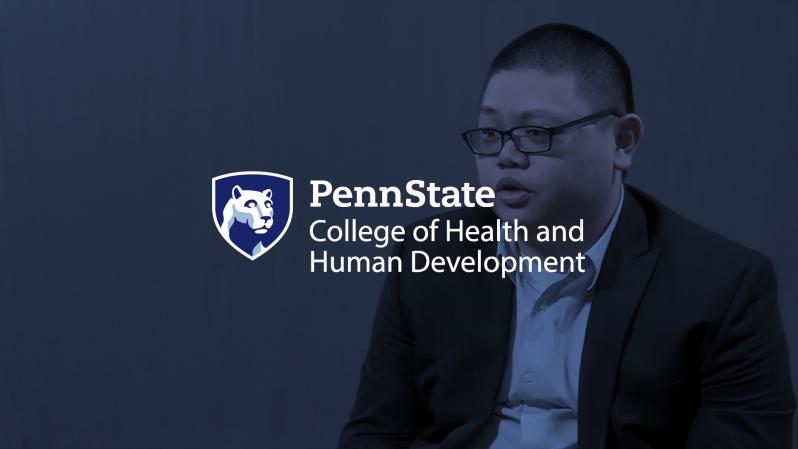 More than 4,500 Penn State students are enrolled in the College of Health and Human Development (HHD) studying a wide-array of fields, each committed to the concept of improving the quality of life for others. Chen, who found a home in the School of Hospitality Management, is one of those HHD students, and this is his story.

If Pennsylvania was not far enough from both California and Taiwan, Raymond’s next step took him to an even more remote location: Alaska.

During summer 2018, Chen worked as a houseman at the Denali Bluffs, a hotel in Denali, Alaska, that is associated with its sister hotel, the Grand Denali Lodge. The experience helped fulfill part of a professional experience requirement for all hospitality management students.

Chen became interested in the Denali Bluffs after a stay in Alaska with family. He thought it would be an interesting experience to work there, and he contacted the hotel soon after his trip.

As a houseman at the Denali Bluffs, Chen did a little bit of everything. He restocked linens and took out used linens, assisted maintenance, and assisted guests. Due to buildings being spread out, Chen assisted many senior citizens who needed transportation after the drivers had already left for the day.

“When you need immediate help, I’m always there,” Chen said. 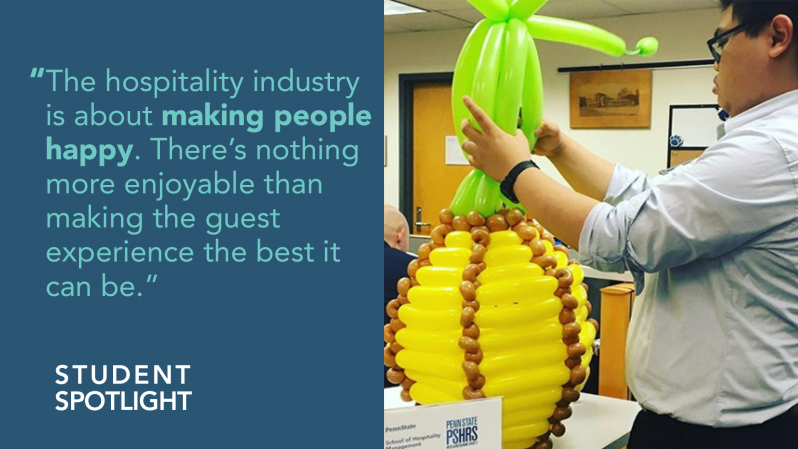 Helping to run a hotel with many different responsibilities gave Chen an idea of what he hopes to bring to a business someday.

“What I want to do is see structure and have a really detailed routine,” Chen said. “I’m really passionate about housekeeping.”

Chen’s talents are as diverse as the places he has lived. In addition to his passion for hospitality skills, he has another skill: Chen is a talented balloon artist.

His interest in balloon art began in high school where he joined a club that taught balloon art, and he’s been practicing and growing his skills ever since.

Chen’s talent has put him in high demand for event decorations for the School of Hospitality Management. In fall 2018, SHM Program and Events Manager Jackie Golas asked Chen to provide décor for Focused Career Night and an event for Alumni in the Classroom.

Chen decided to make balloon art of the symbol of hospitality: pineapples. He learned to make the large decorations as many learn new skills these days—from an online tutorial.

It took him three hours to make two balloon pineapples, which were a huge hit. 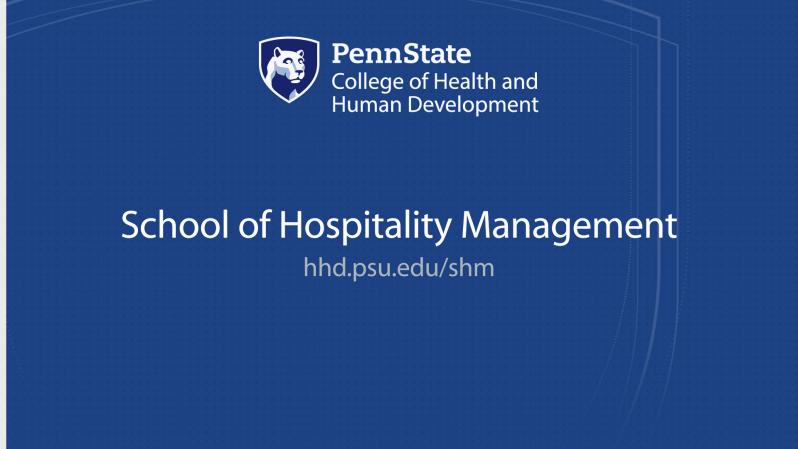 Immediately after graduation, Chen will not be working in the hospitality or entertainment industries. Instead, he will be fulfilling his duties as a Taiwanese citizen and completing his four months of required military service.

Afterward, Chen plans to continue making others smile as an entertainer or hospitality professional.