Derrick Campana, the Wizard of Paws 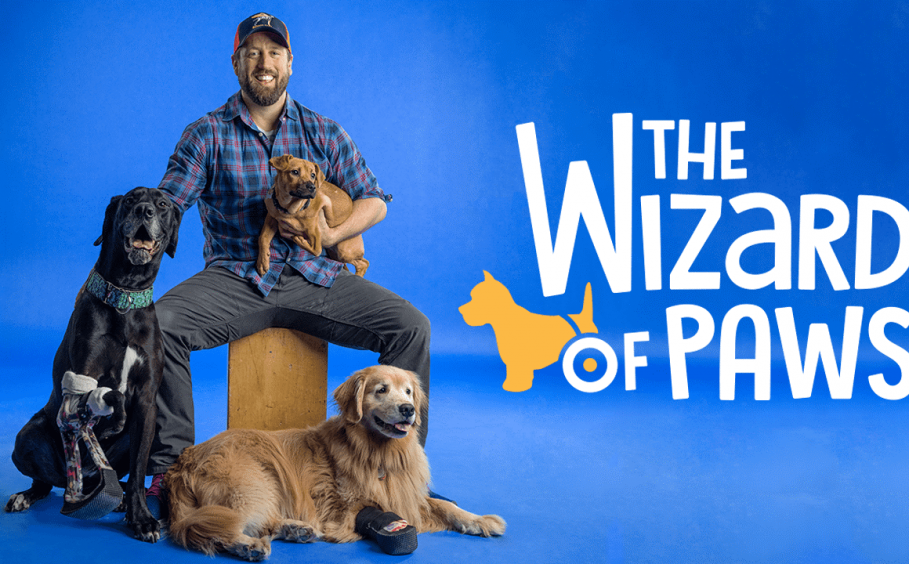 Derrick Campana, the Wizard of Paws

Join Derrick Campana as he recounts how his journey from Penn State led to his groundbreaking occupation building prosthetic devices for animals.

Derrick Campana ’01 KINES, also known as the Wizard of Paws, began his career by building orthotic and prosthetic devices for people. It wasn’t until 2005, when he made his first device for a dog, that he discovered his true passion – building orthotic and prosthetic devices for animals. His work has helped all kinds of animals, from dogs to elephants, giving them mobility and a better life. Since helping that first dog in 2005, Derrick has treated nearly 25,000 furry patients by providing them with custom designed mobility devices.

Derrick graduated from Penn State with a degree in Kinesiology and Biomechanics, and received a master’s degree in Orthotics and Prosthetics from Northwestern University. He currently owns Bionic Pets in Sterling, VA, and just wrapped up filming the second season of his show “Wizard of Paws.” His show airs on BYU TV, which is owned and operated as a part of Brigham Young University. The channel is available through cable and satellite distributers in the US, and produces a number of original series and documentaries.